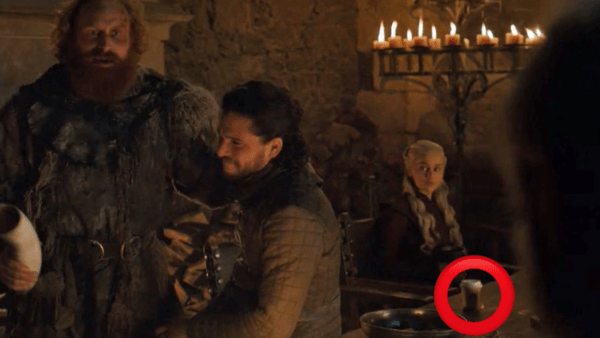 People say there’s LITERALLY a Starbucks on every corner, including those in Westeros and Essos! In the midst of battle, coffee breaks are needed as seen in Sunday’s GoT episode!

You’re telling me they had TWO YEARS to put together a decent show and they couldn’t even spot the goddamn Starbucks cup in Winterfell??!?! #GameOfThrones pic.twitter.com/8opg7nyydv

Game Of Thrones had some fun with it

The latte that appeared in the episode was a mistake. #Daenerys had ordered an herbal tea. pic.twitter.com/ypowxGgQRl

As well as Starbucks!

Here’s hoping for a STARKbucks!