The House of Representatives failed to garner enough votes to override President Donald Trump’s veto of the resolution crafted to terminate his national emergency declaration to divert military funds and build a wall along the United States border with Mexico. Since Congress could not override Trump’s veto from earlier this month, which now means the national emergency declaration will go on as the White House has planned.

However the emergency declaration still faces a host of lawsuits, including one from a coalition of nearly two-dozen states led by California.  The multi-state lawsuit challenging the emergency declaration argues that money appropriated to their respective states could be at risk as a result of the White House’s decision to reprogram certain funds. 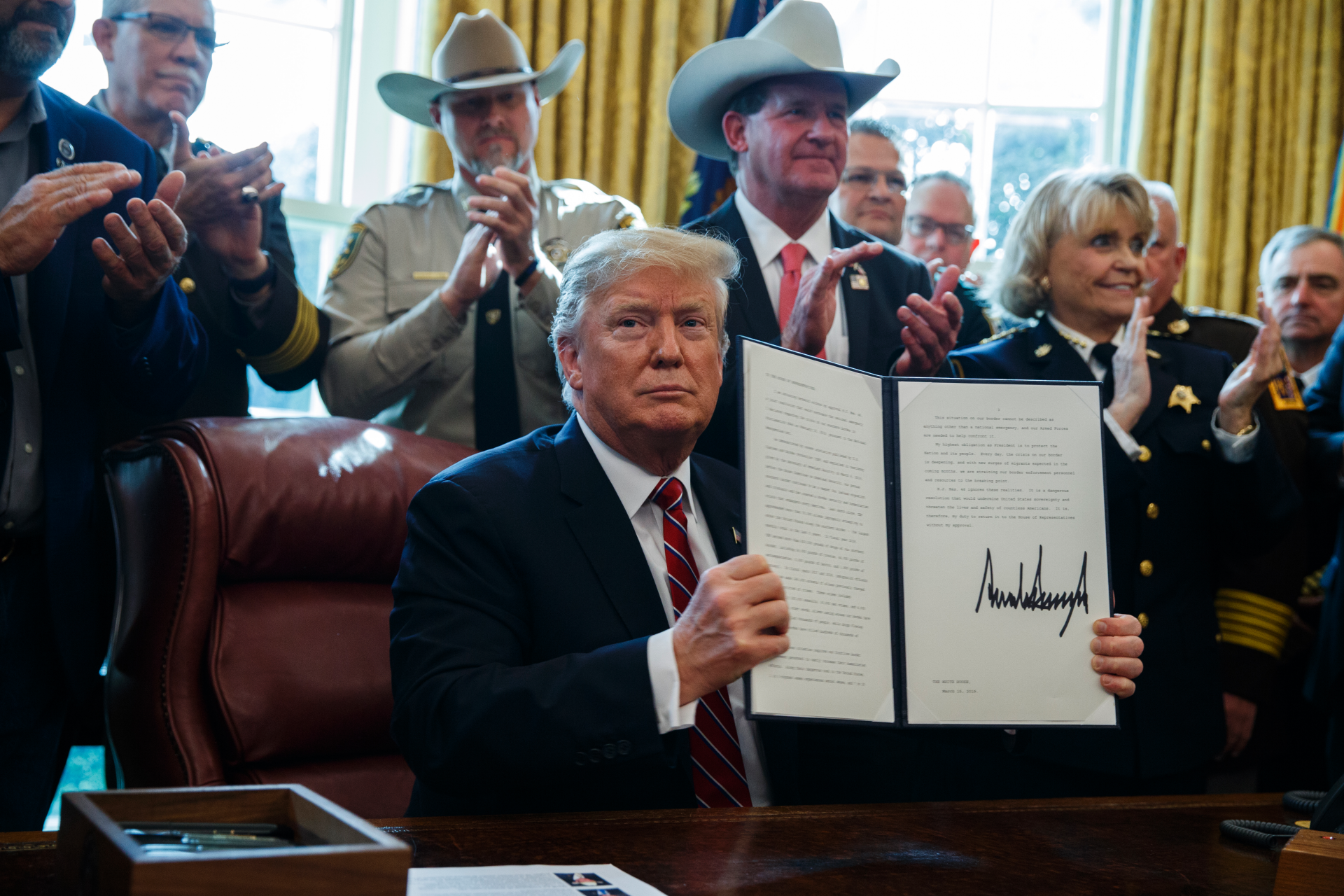 Via feeds.foxnews.com
President Donald Trump is nearing a victory over Democrats as the House tries overriding his…
03/26/2019 1:37 PM