Martin Shkreli, 35, is being investigated by federal authorities for allegedly running his pharmaceutical business from behind bars. Nicknamed “Pharma Bro” for his behavior, the newest allegations stem from a Wall Street Journal report has suggesting Shkreli was using a contraband cellphone to secretly lead his company from within the thick walls of the Federal Correction Institution in Fort Dix, New Jersey.

In 2018, Shkreli was sentenced to seven years in prison for securities fraud, after he scammed investors out of millions of dollars. Shkreli also made headlines for raising the price of anti-parasite drug Daraphim by 5,000 percent from $13.50 to $750 a pill. The drug helps with infection in malaria, AIDS and some cancer patients.

The Wall Street Journal said Shkreli used the contraband phone to post regularly on social media and even fired the company’s chief executive nearly a month ago.  According to the WSJ report, a board member at his Pheonixus company said it’s well known that he uses a cellphone in prison.

The Bureau of Prisons said in a statement: “when there are allegations of misconduct, they are thoroughly investigated and appropriate action is taken if such allegations are proven true. This allegation is currently under investigation.” 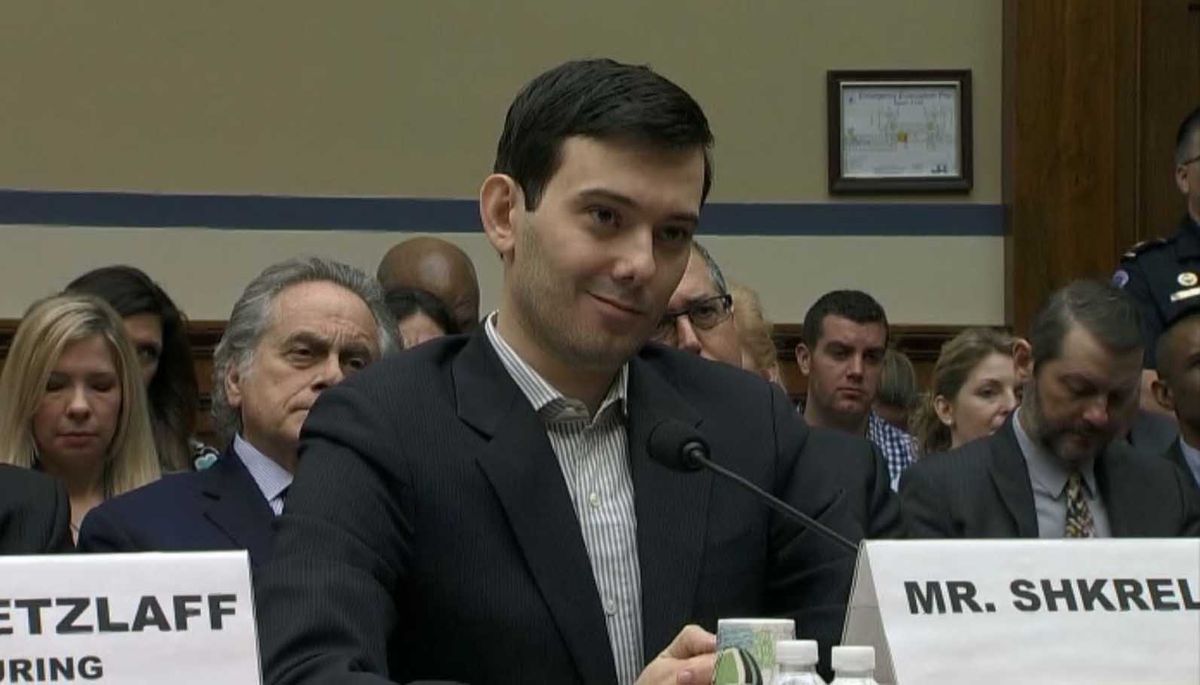