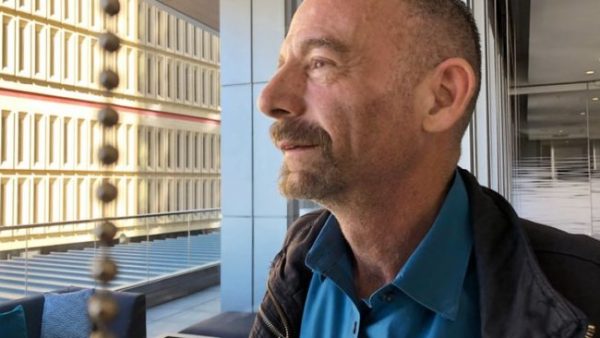 Second man appears to have been cured of HIV

An HIV patient in the UK has become only the second adult in the world to recover from the viral infection – after he went into remission. The anonymous patient received a bone marrow transplant 34 months ago, which appears to have virtually eliminated the virus that causes AIDS. As Philip Owira reports, while it may not be a cure, it is a monumental step forward.