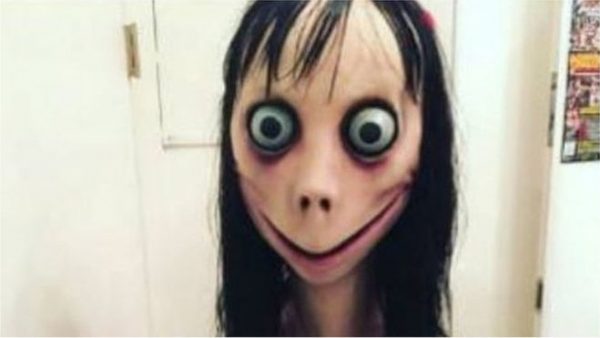 While parents around the world are scared and panicking over the fear of a challenge that encourages self-harm among children, experts are saying that the ‘momo’ challenge is in fact a hoax and being spread by ‘moral panic.’ What do you think? Real or hoax?

The coverage of the Momo challenge is possibly some of most irresponsible journalism in this country for ages. Samaritans say they’ve got no evidence of serious harm to children but the press coverage could now be putting vulnerable people at risk. https://t.co/DCfoRCsy3H

Hoaxes, media overegging the story and moral panics are nothing new, but the Momo stuff is bordering on a mass hallucination – literally not a scrap of evidence for what is claimed