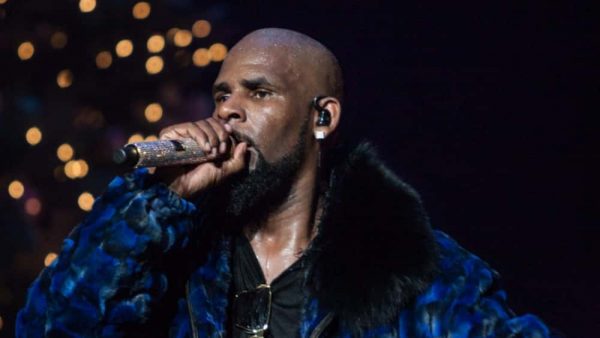 R. Kelly has been a huge McDonald’s fan over the years — including one time after a 2004 concert when he actually worked the drive-thru at one of the restaurants. So it’s not surprising that after spending 3 days locked up that he made McD’s the first stop. This time, however, there was a news chopper filming him from the air and folks in the restaurant ready with their cameras. He also signed autographs while at the restaurant. Just surreal.

R. Kelly gets out of jail and immediately heads to McDonald’s https://t.co/LKjkAeyVwA pic.twitter.com/2G3UWab1I2

Wait so R. Kelly bonded out of jail & went straight to McDonald’s??  pic.twitter.com/WZNo1YYJz1