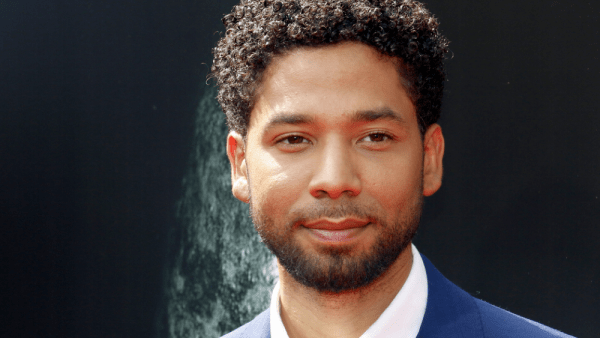 It seems every day this story just gets crazier and crazier.

The Empire actor Jessie Smollett is now under arrest and in the custody with the Chicago Police and faces a class 4 felony charge for allegedly filing a false report claiming two men attacked him last month.

Chicago police tell The Associated Press that “Empire” actor Jussie Smollett has turned himself in to face a charge of making a false police report. https://t.co/PGHDlpaUNT

Smollett, who had felony criminal charges approved against him Wednesday, turned himself in to police, authorities said.

Press Briefing: Jussie Smollet is under arrest and in custody of detectives. At 9am at #ChicagoPolice Headquarters, Supt Eddie Johnson, Commander of Area Central Detectives Edward Wodnicki will brief reporters on the investigation prior to the defendants appearance in court. pic.twitter.com/YonrLkc724

In a statement to Fox News on Wednesday, 20th Century Fox Television, which produces “Empire,” and Fox Entertainment, said they had “no comment at this time.”