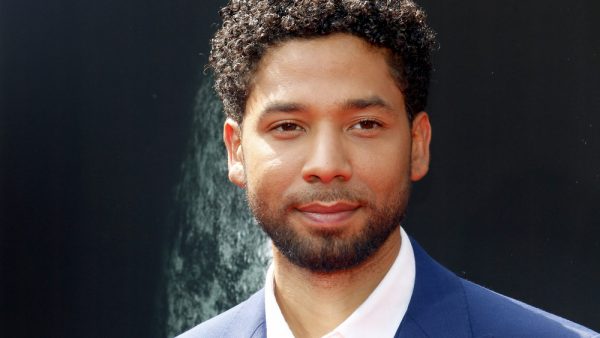 What was already a bad look for Jussie Smollett just gotten worse. Police say that Jussie is now “officially classified as a suspect in a criminal investigation … for filing a false police report.” To make matters worse, they also released video footage that appears to show the previous suspects (aka the brothers Jussie allegedly paid to attack him) purchasing the supplies prior to the attack.

Here’s everything else you need to know at this point

#BREAKING: Jussie Smollett is now considered a suspect in a criminal investigation by Chicago PD for filing a false police report. (via @AJGuglielmi) pic.twitter.com/0wxosfpjjU