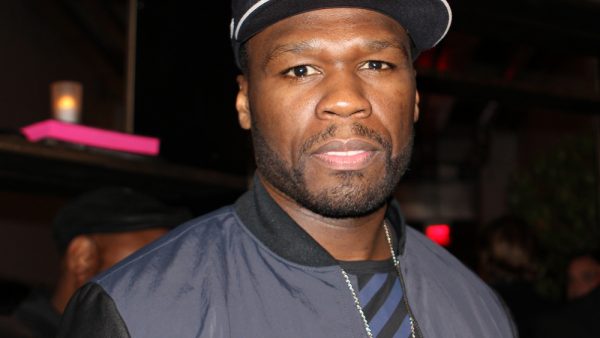 50 Cent released a very serious statement after reports surfaced of a NYPD Commander telling his officers to shoot 50 Cent “on sight” during a roll call.

“This is how I wake up this morning,  This guy Emanuel Gonzales is a dirty cop abusing his POWER. The sad part is this man still has a badge and a gun. I take this threat very seriously and im consulting with my legal counsel regarding my options moving forward.”

“Mr. Jackson takes this threat very seriously and is consulting with his legal counsel regarding his options going forward,” a rep for 50 Cent tells ET. https://t.co/PLVIcm9atR