Paramount confirmed that Eddie Murphy will star in a sequel to “Coming to America,” set to hit theaters next year. Craig Brewer will direct and Kenya Barris is executive producing.

Little has been revealed about the new plot, though reports have stated that: “Akeem learns about a long-lost son, and must return to America to meet the unlikely heir to the throne of Zamunda.”

The as-yet untitled “Coming to America” sequel is scheduled to hit theaters on August 7, 2020. 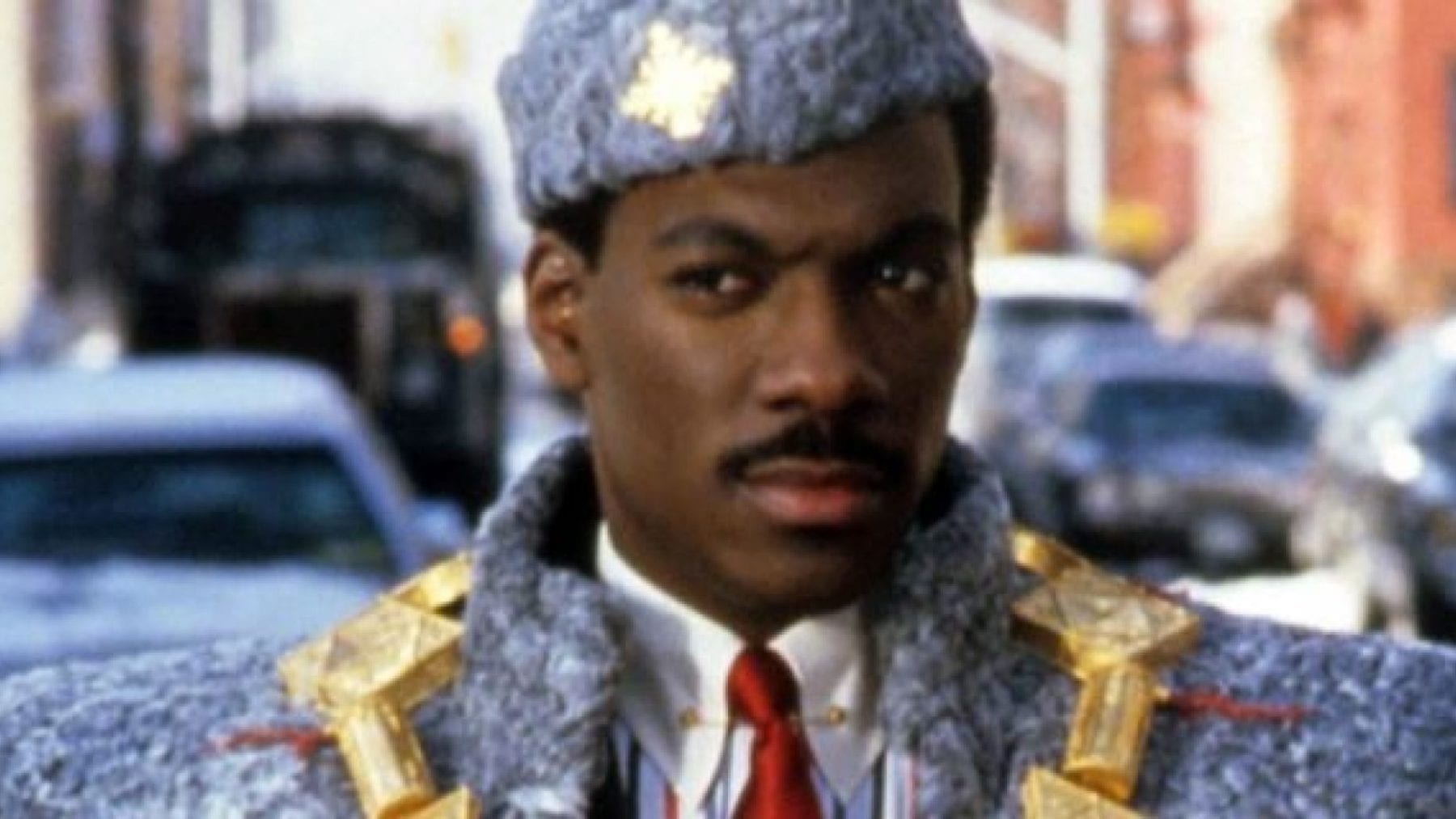 Via www.flickeringmyth.com
and now comes word that Paramount Pictures has set a release date for the film. The…
02/12/2019 7:22 AM