Virginia Governor Ralph Northam on Tuesday resisted calls to step down over a racist photo on his 1984 medical school yearbook page, with the state’s Democratic Latino organization joining those asking for his resignation.

Northam has been under fire since a conservative media website released the photo on Friday, which showed one person in blackface standing beside a masked person in the white robes of the white supremacist group the Ku Klux Klan.

Northam faced calls to step down from many top Democrats in Virginia, as well as from at least five Democratic presidential candidates. Northam, 59, initially apologized on Friday and said he was one of the two people in the photo. He changed his story a day later, saying he did not appear in the picture but had dressed in blackface at another point that year to portray pop star Michael Jackson in a dance competition.  The origins of blackface date to 19th-century “minstrel” shows in which white performers covered their faces in black grease paint to caricature slaves.

Northam, who took office a year ago, has vowed to finish his four-year term. 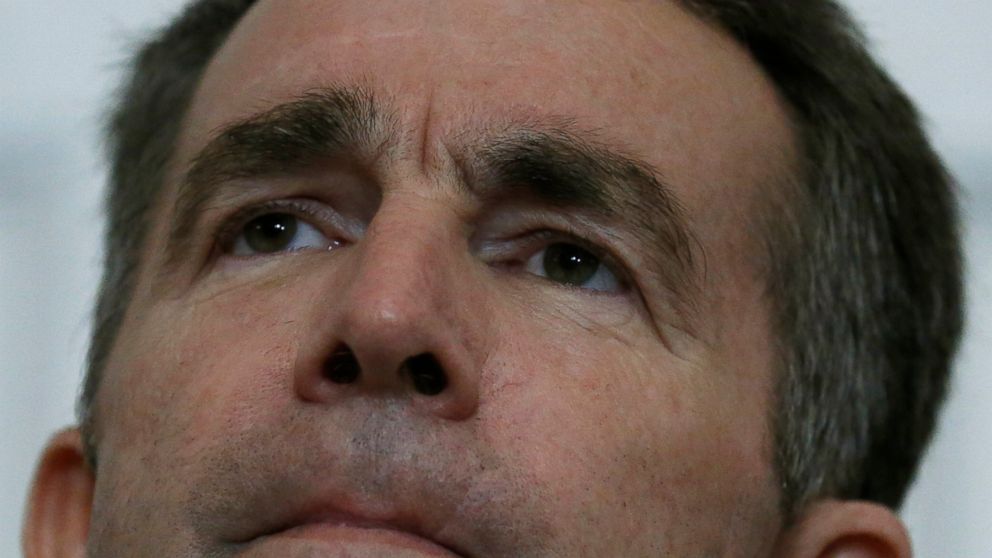 Via abcnews.go.com
One of the busiest days on the Virginia legislature’s calendar began under a cloud of suspense…
02/05/2019 9:43 AM