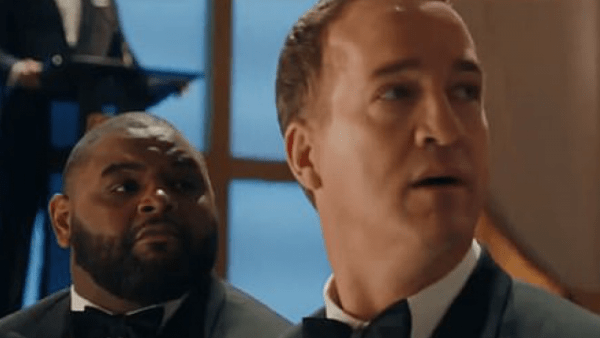 Last night Super Bowl 53 was a snooze fest and while it didn’t live up to the hype, several commercials delivered.

Coming in a close second is going to Microsoft

Coming in third place had to be the one where Bud Light and Game of Thrones collide with a game of joust.

Now that I’ve listed my top 4 commercials from last night, here’s the commercials that failed the most and not to mention wasted $5 million dollars

Avocados from Mexico = FAIL what does a dog show have to do with avocados?

Michelob Ultra = FAIL Clearly this was discrimination against robots

Well, there’s my winners and losers from this years Super Bowl commercials, if you watched the game for the commercials, better luck next year.