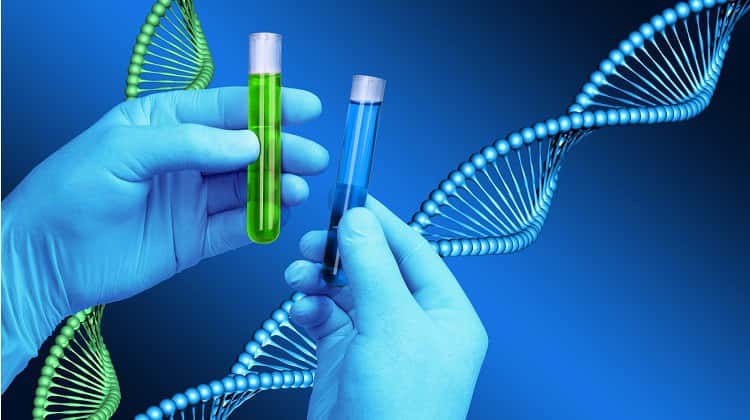 The business of personal genetic-testing kits is booming, should everyone be worried?

FamilyTreeDNA, an early pioneer of the rapidly growing market for consumer genetic testing, confirmed late Thursday that it has granted the Federal Bureau of Investigation access of nearly 2 million genetic profiles.

According to Debbie Kennett, a British genealogist and author. “The real risk is not exposure of info but that an innocent person could be swept up in a criminal investigation because his or her cousin has taken a DNA test, On the other hand, the more people in the databases and the closer the matches, the less chance there is that people will make mistakes.’’

Here is 5 other risk of sharing your DNA