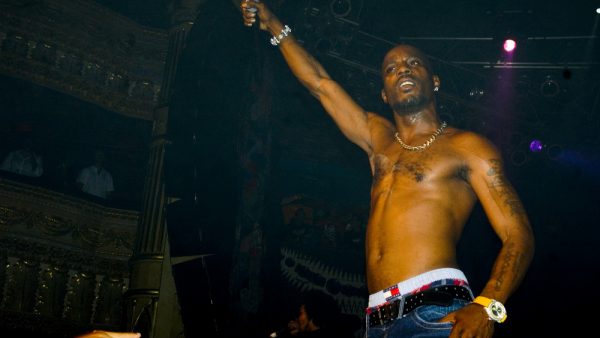 DMX is a newly free man and is wasting no time getting back to work! He just announced his “It’s Dark & Hell Is Hot” 20th anniversary tour! Closest date to Knoxville is 4/12 in Atlanta. You goin?