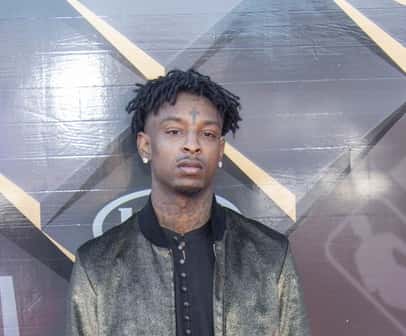 Yep. You read that correctly. 21 Savage, aka  Sha Yaa Bin Abraham-Joseph has been detained by U.S. ICE authorities in a targeted operation. Turns out 21 is not from Atlanta, GA… but in fact, BRITISH! At this point we have no idea what this means for his upcoming projects, tours, or appearances. Meanwhile, Twitter is having a field day with the news.

An ICE spokesperson says Abraham-Joseph is a British citizen who entered the U.S. legally in July 2005 but overstayed his visa, which expired in July 2006. https://t.co/eQSPY3pso3

When 21 Savage says he’s in the booth pic.twitter.com/s5VbEOAjWq