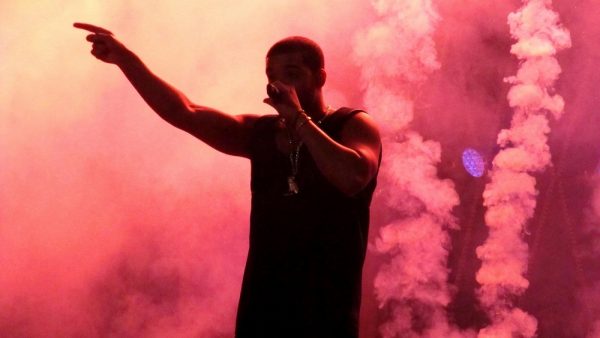 Netflix just surprised everyone with a new documentary titled Drake: Rewriting the Rules, and is brought to you by an unacclaimed British director with little else to his credit.

The director submitted the following synopsis to IMDb.

“Discover the untold story of how Drake rewrote the rules and rose from a child actor to become a cultural phenomenon and global musical icon. He is the king of pop and hip hop, combining many musical styles into one mainstream sound.”

So far the reviews are pretty solid

You can peep the trailer here

If you need a little background on Drake, hopefully you don’t..

I don’t know about you, but I know what I’ll be watching tonight.