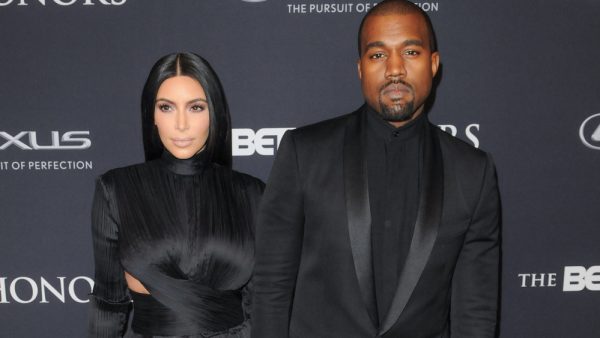 She saw this coming. While speaking at his “Sunday Service” over the weekend, Kanye West discussed Michael Jackson and R. Kelly, seeming to reference accusations towards both artists. Here’s what he said:

“Everybody they want the art from the artist, but anytime they do anything erratic, they just gonna pull up full documentaries on them and then they gone come with the Michael documentary…We can enjoy all they music all we want,” he said at one point, insisting if that’s the case, we also take down Leonardo da Vinci‘s art. “Let’s take down all the art.”

“Some of us are just programmed to be more scared than others, but I represent that overcoming fear and still being here…they say you can’t do that…you can’t do that—you’ll lose your career, but I’m still here.”

I’m going to nip this in the bud right now. Kanye was speaking about his own experience of everyone quick to say they are cancelling him because of differences in opinion & not being perfect. The analogies were in context to his own experiences, not defending anyone else.

I want to make it very clear, he is not condoning anyone’s actions or unacceptable disgusting behavior. My husband’s words are being taken out of context due to timing.