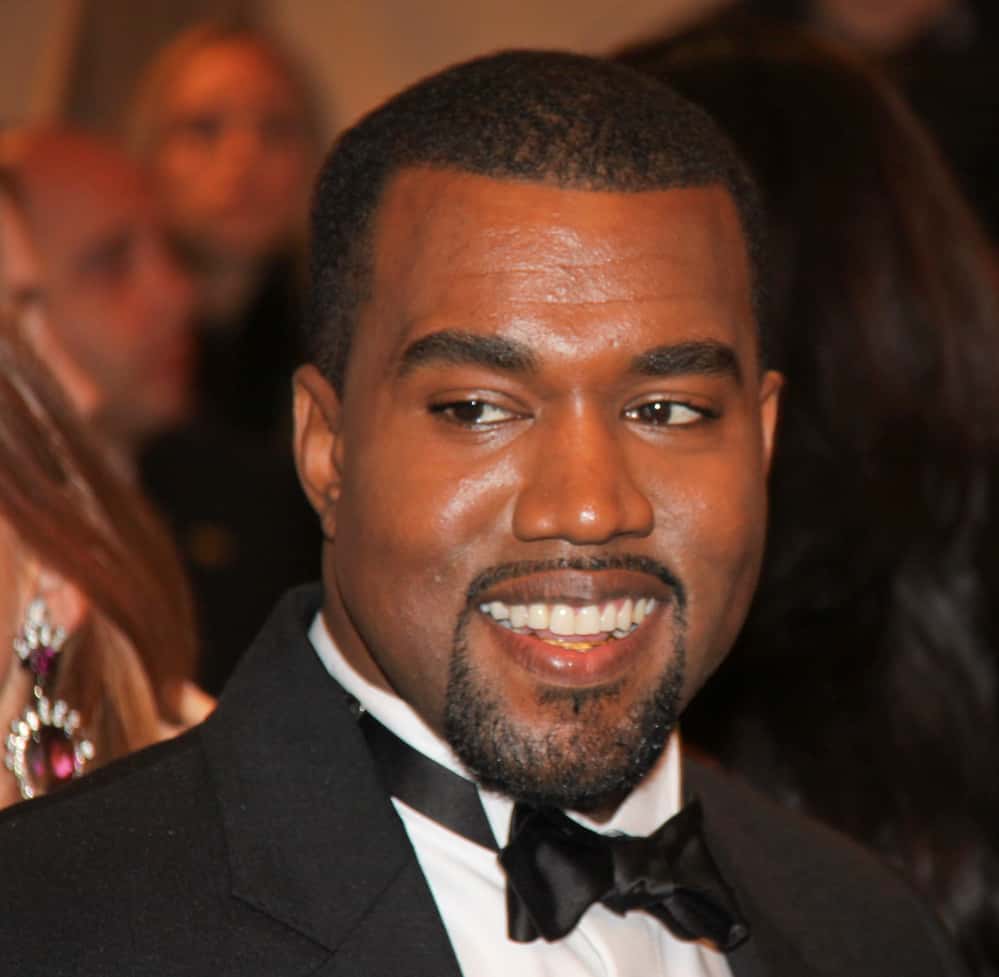 Kanye West and Kim Kardashian took over hosting duties for the family Christmas party and they did it BIG! Kanye had fake snow hauled in for sledding, John Legend performed for the crowd, and a long list of celebrity friends came through. This looks crazy!

Kanye, Khloé, True and the Grinch at the Christmas party. pic.twitter.com/fXKbL20X7M